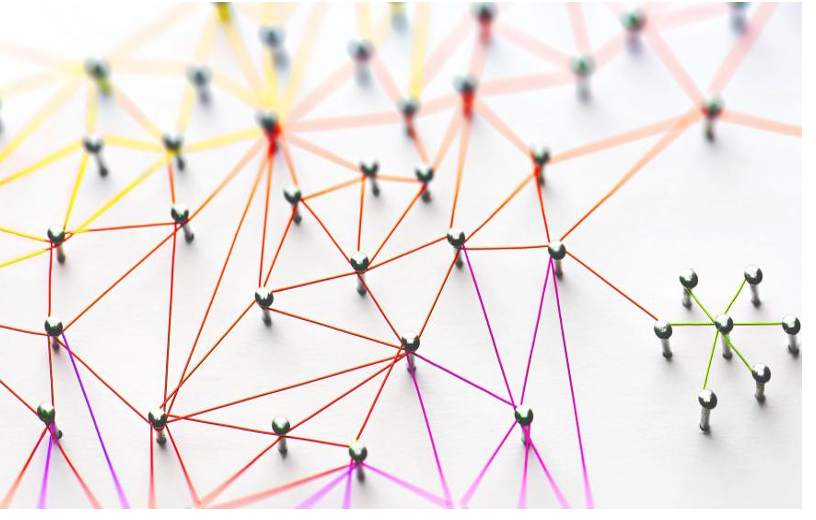 A widespread and controversial principle

Against this backdrop, the core claim of my research is that to foster the application of the precautionary principle, it is necessary to make a methodological shift in the way in which this principle is interpreted under EU law. This methodological shift shall be based on the acceptance of the post-modern nature of the precautionary principle. From the late 1970s onwards, we have witnessed the progressive deconstruction of the traditional paradigm of modernity because it was incapable of describing the contemporary era or facing its challenges. This evolution is reflected in the questioning of the primacy of reason, leading to a corresponding loss of confidence in science and disillusionment with the idea of progress. The emphasis is now on disorder, complexity, indeterminacy, and relativism, which are seen as the main characteristics of the “post-modern condition” (F. Lyotard, La condition post-moderne, Paris, Éditions de Minuit, 1979).

Methodological pluralism is part of the theoretical trend of post-modernism and is presented as a new approach to studying legal reality.With post-modernism, the foundations of law become more complex because of changes in contemporary society. Similarly, with methodological pluralism, the method used to analyse the legal system evolves to consider its complexity. In a legal system strongly marked by the presence of antinomies, lawyers are required to look for elements of coherence and consistency. In other words, lawyers shall seek the commonalities within the different norms and the multiple actors of our legal system. The order that we are looking for is not monolithic and static but polycentric and dynamic. Methodological pluralism takes the network metaphor used to describe post-modern law and applies it to the lawyer’s work. The etymology of the term network, from the Latin retis, refers to the idea of a net. The use of the term evokes a textile metaphor. The network is a weft made up of elements described as knots connected by links that ensure their interconnection and interaction.

The network of the precautionary principle

Alessandra Donati is a postdoctoral researcher at the University of Luxembourg, a lecturer at SciencesPo (Campus of Nancy) and a qualified lawyer in Italy and France. She specialises in European environmental and public health law with a particular focus on the issue of risk regulation. Before joining the University of Luxembourg, Alessandra was Senior Research Fellow at the Max Planck Institute Luxembourg. Previously, she worked in two law firms in Italy (Chiomenti) and France (Castaldi Partners). Alessandra studied at the Bocconi University of Milan (bachelor and master in law), at the Politecnica delle Marche University (bachelor and master in management) and the Paris 1 Panthéon Sorbonne University (LLM in European law). She holds a doctorate in law from the University of Paris 1 Panthéon Sorbonne. Alessandra is editor in chief of the European Journal of Consumer Law (REDC).

Suggested citation: A Donati, “The network of the precautionary principle under EU law”, REALaw.blog available at https://realaw.blog/2022/04/10/1201/.